How Downtime Forced By Coronavirus Could Be An Entrepreneurial Opportunity Featured 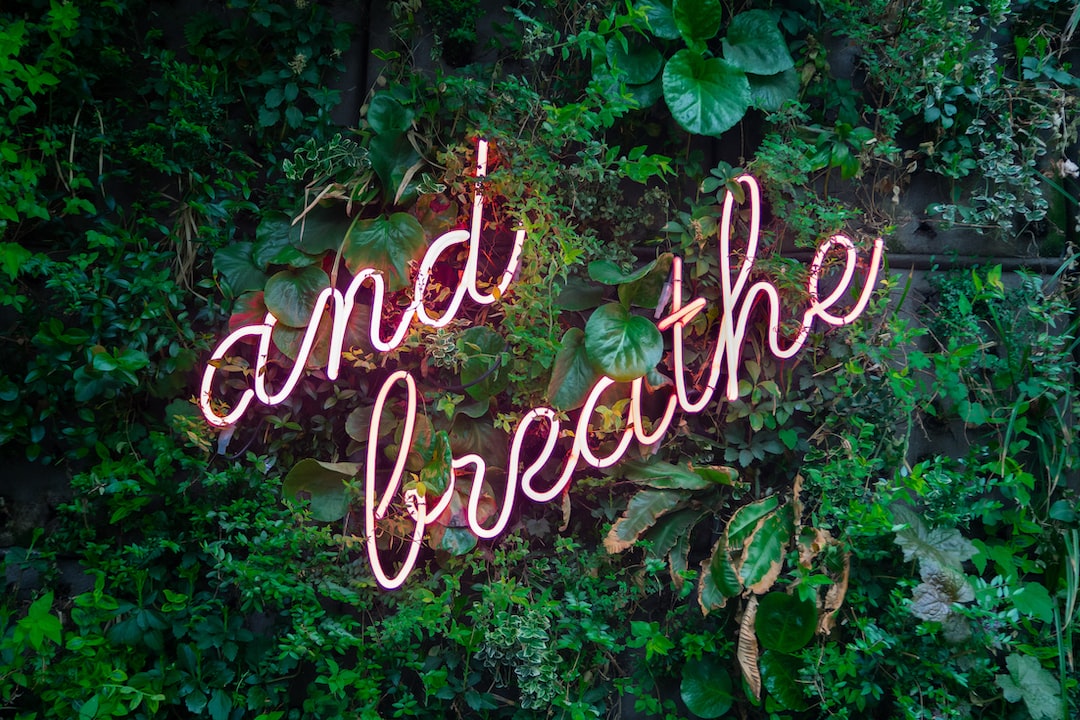 For would-be entrepreneurs who have longed to turn a side hustle into their main hustle, the shutdown created by the coronavirus may have provided that long-awaited opportunity. Often, a lack of time is one of the major reasons people give for not starting their own businesses. But these days – with everyone urged to stay home and outside activities limited – those newfound extra hours could be invested in taking steps toward creating that business, says Shravan Parsi, CEO and founder of American Ventures, a commercial real estate company, and ForbesBooks author of The Science of the Deal: The DNA of Multifamily and Commercial Real Estate Investing (www.scienceofthedeal.com).

“It definitely takes effort, energy, and a willingness to step out there, but the rewards can be great,” Parsi says.

Parsi was a full-time pharmaceutical research scientist working 9 to 5 and dabbling in real estate on the side when he realized his regular job was hampering his real estate deals because he wasn’t available to talk with people or show a house during the day. Eventually, he bid farewell to his old career and launched his new one in commercial real estate.

Parsi has a few tips for those who long to shake loose from their current careers and venture into something that drives their passions:

Anyone who is inspired to get their entrepreneurial drive moving during the current downtime should not completely throw caution to the wind, Parsi says.

“I did not quit my pharmaceutical job right away,” he says. “I had an objective to stay in that job until the real estate income was twice the value of my salary. When I hit that objective – when real estate was no longer a side hustle – I decided it made sense to invest more time in real estate than the scientific position.”

Shravan Parsi, CEO and founder of American Ventures, a commercial real estate company, is author of The Science of the Deal: The DNA of Multifamily and Commercial Real Estate Investing (www.scienceofthedeal.com). Parsi is an entrepreneur and innovator with a background in the diverse fields of real estate investing and pharmaceutical research. He has been involved in Texas real estate since 2003. Born in India, Parsi developed a life-long interest in business and investing from watching his father, a medical doctor, invest in real estate. Parsi has acquired several apartment complexes in aggregate of over 4000 units  and several commercial properties by co-investing with private equity groups, pension funds, sovereign wealth funds, family offices, and accredited investors.