Why Is Team Building So Important? Featured

font size
"Team building at RGB Parkour Tour back in 2014." 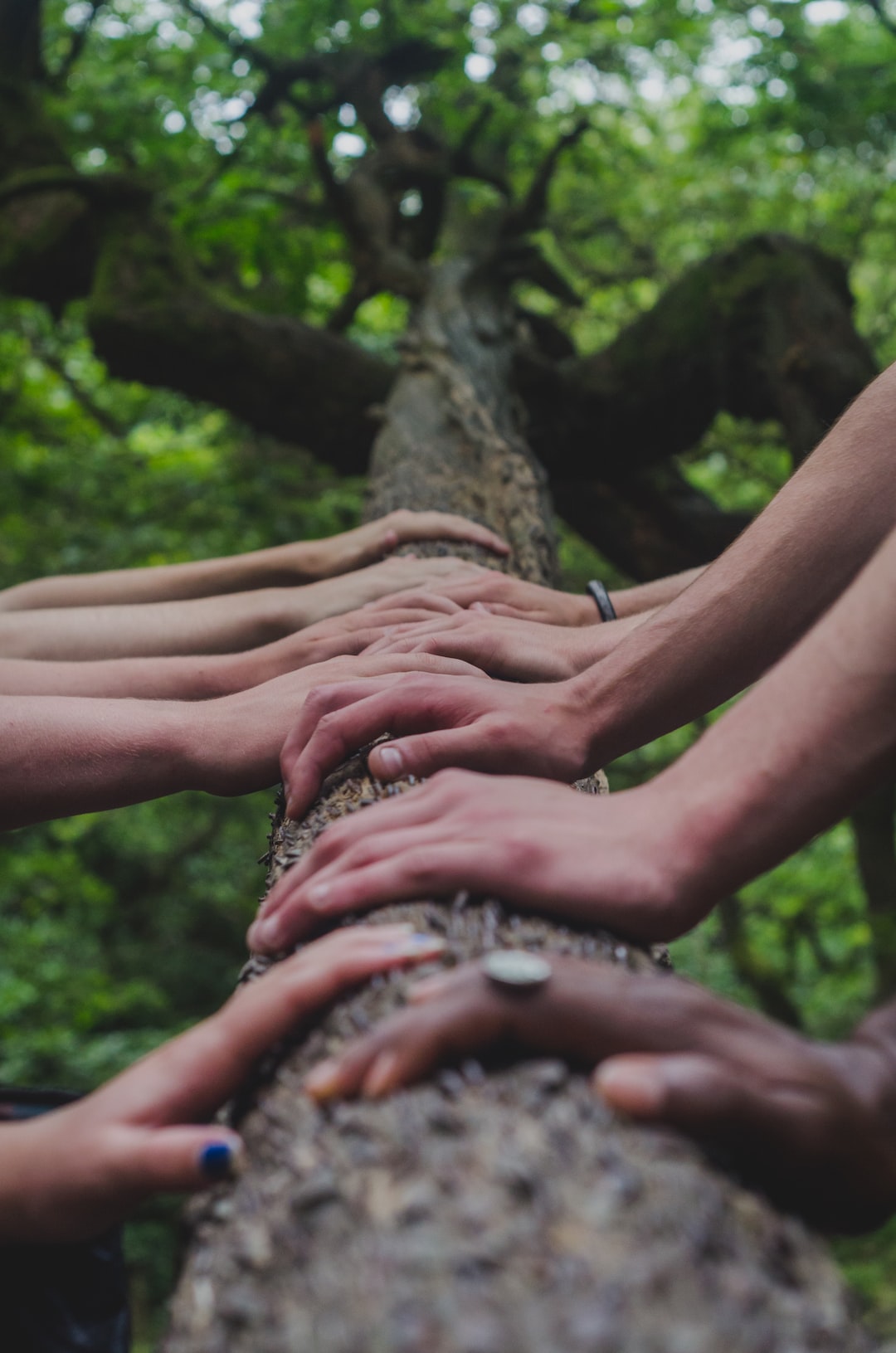 Successful teams don’t happen by accident. They are thoughtfully selected and cultivated to bring together the right players, in the right positions, with the right synergy, to be consistently effective at their job.

Go The Distance Or Just A Sprint

To build an effective team, the first step is to determine the purpose. Is this for a short-term project or a long-haul group? These are the types of teams in the business world: long-term teams and short-term or temporary teams.

Long-term teams are the departments, business units, or divisions in an organization that work together day after day, taking an input from the team before them and processing it into an output for the next team in line.

Temporary teams are often project-based, cross-functional teams that are formed for a specific task or group of tasks to achieve a finite goal. This can be as simple as an analysis of a current process or as complex as planning and building a new factory in a foreign country.

No matter the scope or purpose of a team, some fundamentals to success remain the same; nothing will get done without the right people in the right roles of a team.

Team Leader:  While this might sound as obvious as saying ‘water is wet’, someone must lead the team. However, it’s not so simplistic as grabbing a bull horn and barking commands. An effective team leader provides constant motivation, inclusion, and encouragement. This individual communicates clearly so that everyone aligns to the tasks and vision. Most importantly, the effective leader disseminates the strategy and delegates to accomplish the goal.

Team Members: Team members are the band around the lead singer. They are every bit as important as the frontman. Effective team members should be empowered and have the authority to carry out assigned tasks while finding value at the level within which they are tasked.

Team Sponsor: The sponsor (or Champion) is the executive or senior member of management that acts as the agent for the team. The sponsor should be wholly invested in the purpose of the team but is typically not a member of the team or regularly attends team meetings. The effective sponsor provides updates to and clears roadblocks with the executive team and should have sufficient authority within the organization to provide support to help the team succeed.

The team process is called “building” for a reason. Teams can form in many ways, but an effective team comes from having a high-level thought-process around which the team develops for its purpose and members.

Read 1288 times
Rate this item
(0 votes)
Tweet
More in this category: « Get Involved To Get The Most Out Of Your Recruiter Is Work Draining? How To Cut Distractions And Boost Energy »