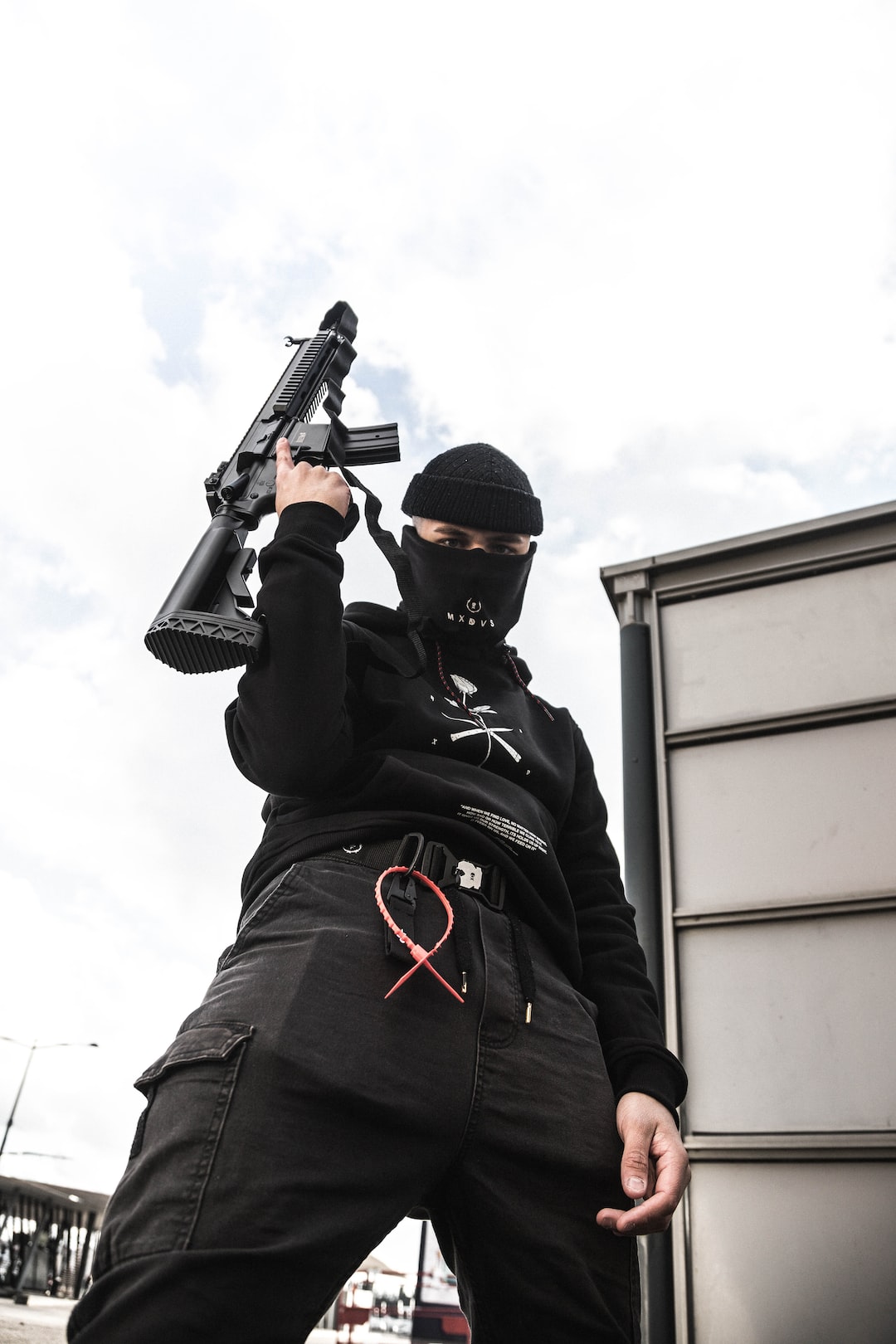 In light of the recent mass shootings in El Paso, TX and Dayton, OH you may be asking the question- would your company know what to do in an active shooter situation? If not, it might be time to put a response plan in place to give you and your employees the best chance at survival. According to the FBI, 45% of all active shooting situations occur in commercial places such as the workplace. While the likelihood of it happening in your workspace is low – an official policy should be standard protocol just like an evacuation plan. Diego Redondo, former FBI special agent and director of public safety and risk management at John Jay College of Criminal Justice recommends that every business should practice a response plan just as they do a fire drill or an evacuation route to ensure the best possible outcome.

Practicing isn’t the only thing your business can do to thwart an attack.  Below are a few steps your employees can take in an active shooter situation.

One morning when I was 17, my mom picked me up from a sleepover. On the way home she told me that there had been a fire at a nightclub in the next town over. The Station nightclub fire ended up being one of the deadliest fires in the United States taking the lives of 100 people – launching an investigation that would prompt the laws on fire safety to be rewritten across the country.  Subsequently, whenever I’m in a crowded place whether it’s a movie theater, arena, or a concert venue I always look for my closest exit. If the closest exit is the main entrance, I always look for an alternative way out. Chances area majority of people will try to exit through the main entrance since that is the way they came in. In an active shooter situation- the shooter could be blocking the main entrance.

While it may seem like common sense, in the heat of the moment your first impulse might be to panic. Don’t panic. This is especially important and one of the main reasons why every company should have an active shooter plan in place. When you equip your employees with knowledge of what to do in situations such as this - it lessons the chance that they will panic.

If you can’t get out of an active shooter situation because he is barring the door or your trapped in your office - it’s important to hide. If the shooter doesn’t know where you are – you’re less likely to get hurt. It will also help protect you from stray bullets. Encourage your employees to walk around the office, picking places that are inconspicuous and would be great for hiding out. Examples could be a closet, bathroom, under a desk or behind a door. While no hiding place is fool-proof it could save you or your employees lives.

Evacuation should be in your active shooter plan. If your employees can escape, they should at all costs. If the shooter is occupied in another area of the office and you can exit from a side door – you should. In an emergency always use the stairs.

When an active shooter scenario happens in your workplace the first instance might be to panic. Instead, equip your employees with the knowledge they need to get to safety. Whether it’s hiding in a closet or escaping from a side exit – it’s important that every workplace has an active shooter plan for workplace safety.

Last modified on Sunday, 18 August 2019
Read 1019 times
Rate this item
(0 votes)
Tweet
Tagged under
More in this category: « 4 Key Steps To Creating Successful Business Partnerships For Small and Mid-Size Businesses, Optimism and Growth Are on the Rise »