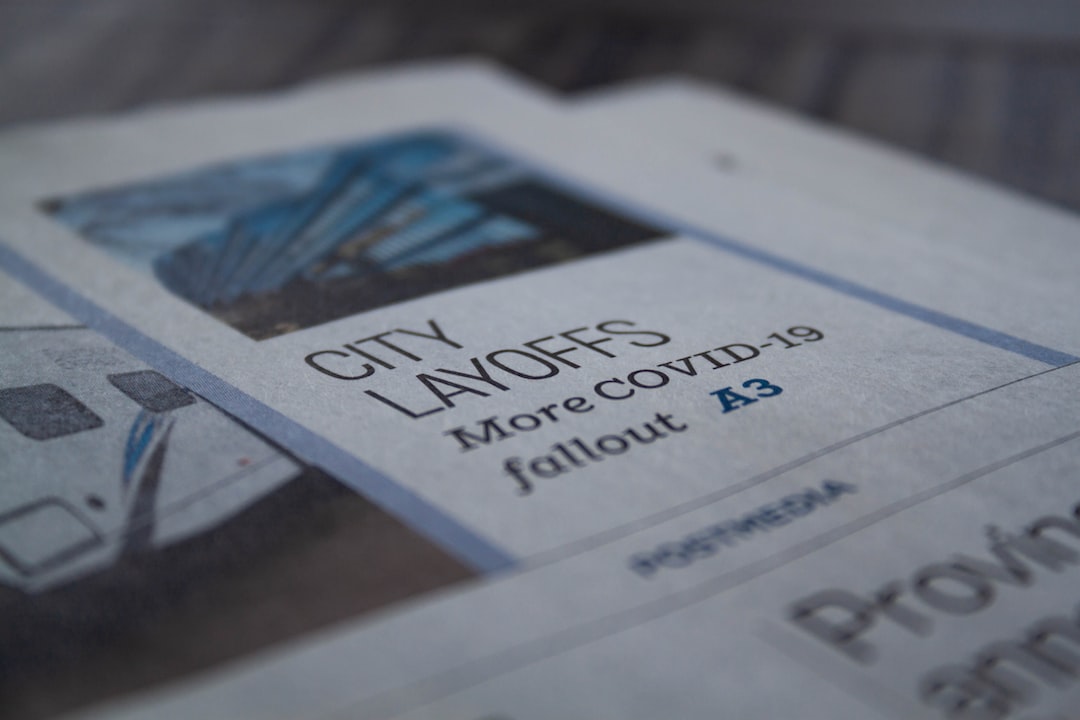 "Article in the newspaper detailing the layoffs that continue to happen around the world."

Alignable's September State Of Small Business Report has just been released. It's based on input from 510,000 small business owners polled since March and 5,500+ just last week. Several troubling trends are revealed, including that small business layoffs are expected over the next month, bringing payroll down from 82% to just 70% of pre-COVID levels. This is the first time since May that a decrease in hiring has been anticipated among our vast network of small business owners. 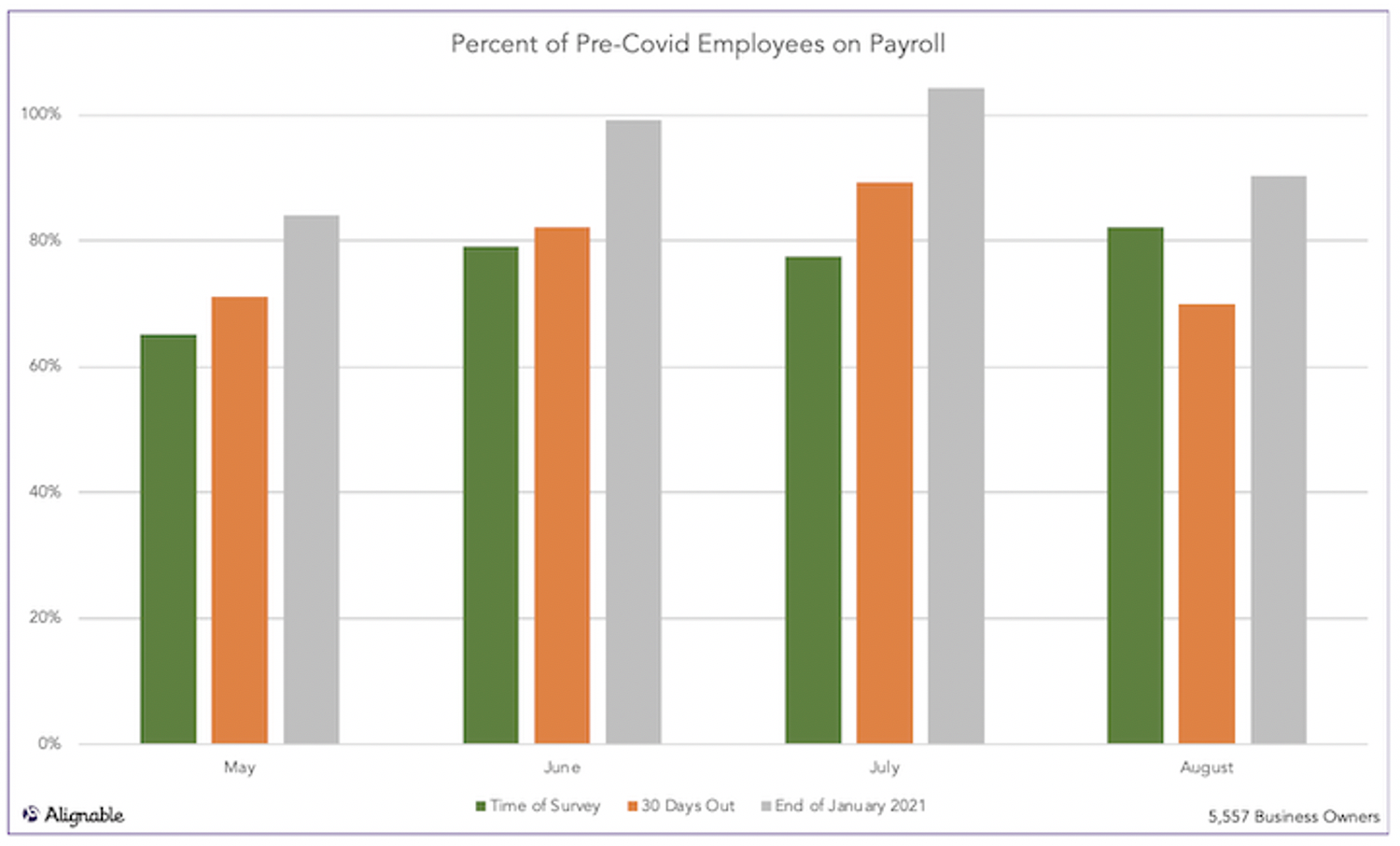 Beyond that, 46% of small business owners report earning less than 50% of the revenues they had prior to COVID. And the majority of retailers (66%) who usually plan for temporary holiday hiring now aren't sure whether they'll even need extra staffers.

And that means more than one out of three Mom & Pop shops across the U.S. and Canada are in jeopardy of closing for good before New Year's Eve, unless consumer shopping habits change quickly.

Read 118 times
Rate this item
(0 votes)
Tweet
More in this category: « Is Your Tech Startup Ready for Tomorrow’s Success? 5 Tips To Focus Your Company’s Transformation As COVID Forces Change »