How To Prepare For The End Of Your Fiscal Year Featured 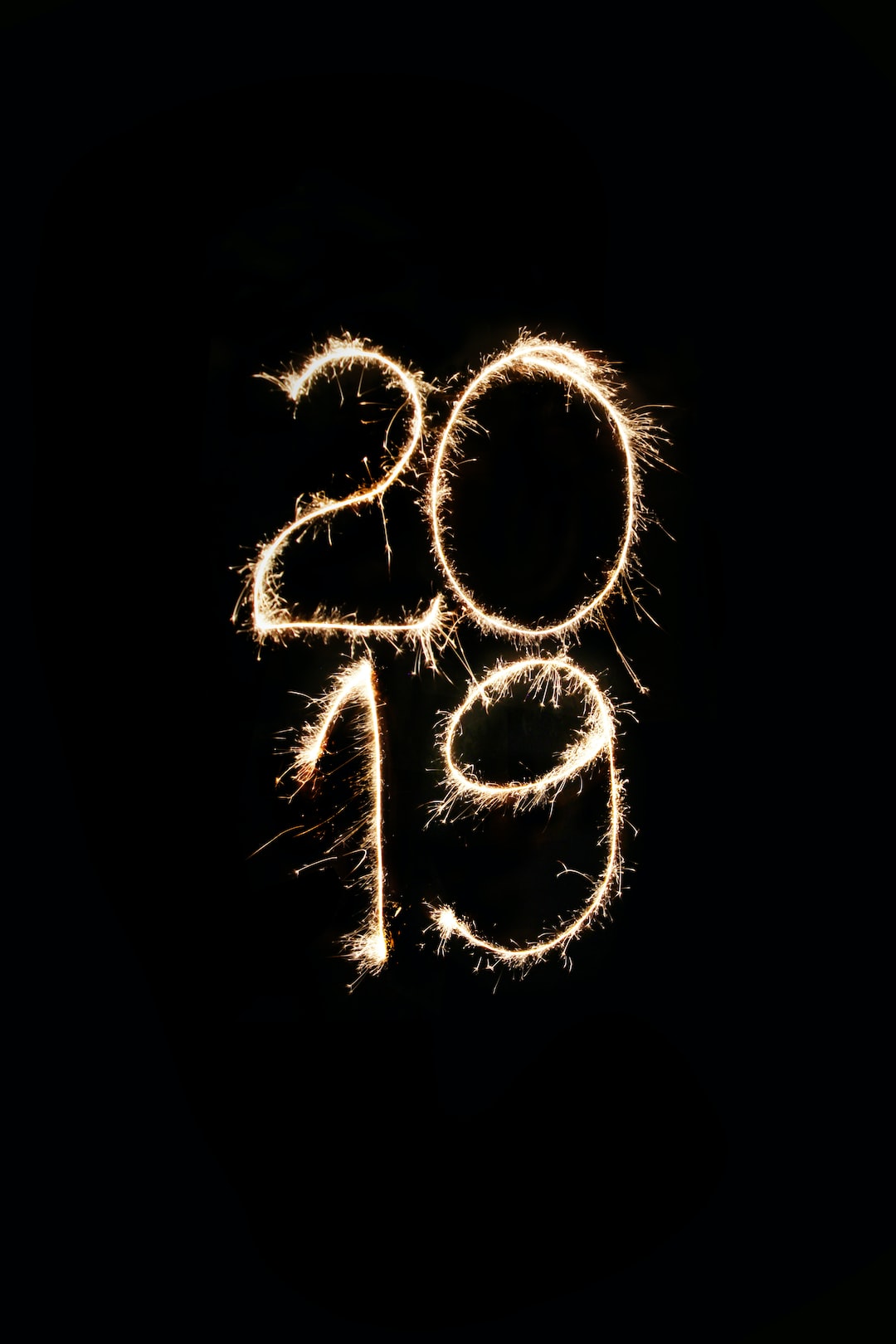 Whether your fiscal year matches the calendar year or ends in the middle of September, at some point, you must close the books on this year and open them on next year. What’s the best way to prepare for the transition from last fiscal to the next fiscal year? That depends on the goals for your business.

When shareholders or investors are involved, then maximize your profits for this fiscal year by pulling sales forward. Work with your customers; ask them to take the first week of next month’s sales a little early. Be transparent with them and flexible when it’s their fiscal year end to help them out as well. If you have a good relationship with them, there’s a good chance that you’ll bolster your numbers a bit.

Conversely, push payments out with suppliers. Let them know that you’re going to pay late. Delaying accounts payable by a week or two makes your final numbers look a little healthier, even if your balance sheet doesn’t change (AP is still listed as a liability there). Your income statement and cash flow don’t show those payments.

If you’re on track to hit or exceed the numbers already, then let the dice roll. Care should be taken to avoid pulling too much cash forward or pushing too many liabilities because you could adversely affect next year’s numbers.

When To Minimize Profits

There are also times as you approach the end of your fiscal year when you don’t want to show stellar numbers. Some businesses want to show minimal profits at the end of the year. In this case, you can pull payments forward (ask for a discount for paying early!) to reduce your cash flow a bit.

While you should never delay orders or stockpile inventory, you can write off defective, excess, and obsolete inventory. Scrapping defective goods or obsolete parts is a loss that takes away from your bottom line. If it’s taking up space and is no good, then using it to balance things out at FY end is as good a use as any.

Watch Out For Inventory

Managing your inventory levels is something you should do all year long, but it becomes more important in the run-up to fiscal year end. It’s not something that can be done last minute. Several months in advance of year-end, pay attention to any work-in-progress, finished goods, and spare parts. Inventory ties up a surprising amount of money that you could affect your final numbers either up or down.

Even though it’s acceptable to make adjustments, never operate outside the guidelines of financial reporting rules. There are many acceptable methods to either maximize or minimize your reported profits or loss for a fiscal year without risking fraud or worse. Also, it is important not to overdo anything that could affect your business in the next fiscal year, so your finance team or financial advisor should be looking ahead at the same time that they’re closing out the year.

Read 1049 times
Rate this item
(2 votes)
Tweet
More in this category: « Business Lending: What is a personal guarantee? Tune up Your SMB Bookkeeping to Avoid Costly Mistakes »