What Makes A Team Extraordinary? Featured 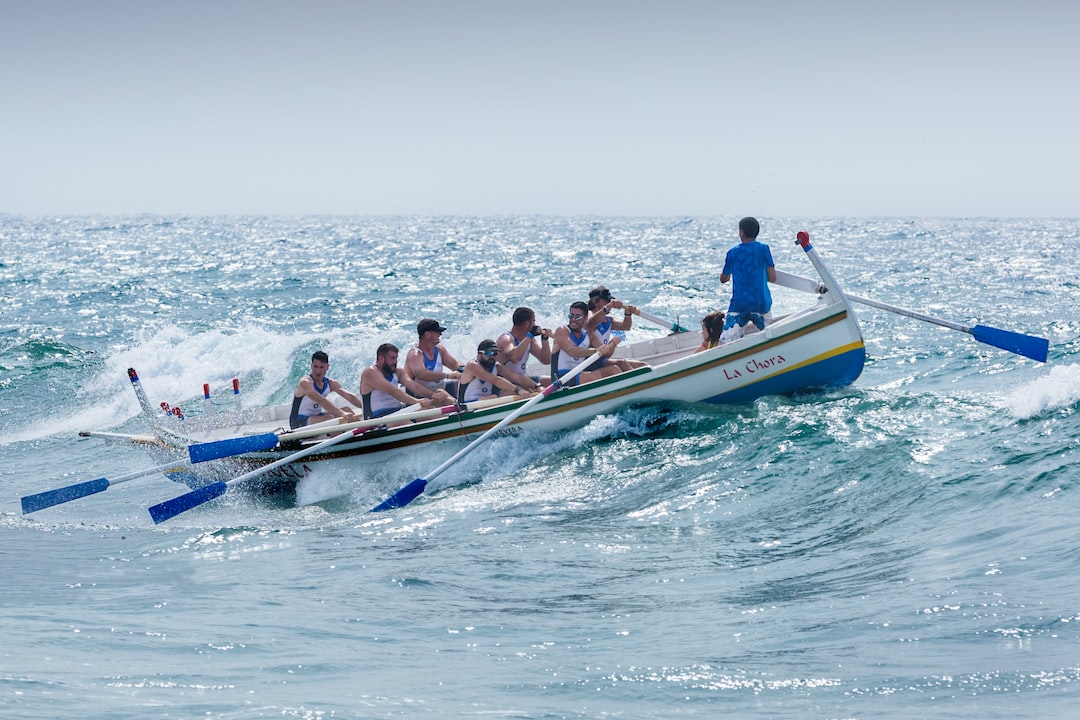 “The people who need the most guidance on how to be successful in the workplace are often flooded with so much information, there’s no way for them to absorb it, let alone change what they do,” says business enablement expert Juliana Stancampiano, Founder and CEO of Oxygen.  In her new book, RADICAL OUTCOMES:  How to Create Extraordinary Teams That Get Tangible Results (Wiley Publishing; January 2019), she shows companies how to more effectively help their people do their jobs, to build more profitable and productive organizations.

Most business leaders recognize that success in today’s environment demands much more than exceptional products.  Companies must also create great experiences for their customers by leveraging the increasingly complex technology landscape.  To do this, employees need to develop new sets of skills on a regular basis.  Indeed, learning and development is now a $140 billion industry.  However, Stancampiano maintains that much of this money is wasted.

“There is so much pressure to change, and seemingly so little time to do it.  As a result, decision makers make investments that appear to assume we live in a science fiction film, where all you need to do is send those salespeople, managers, or engineers to a five-day training course, and all of the company’s problems will be solved,” she writes.  Moreover, she says, enablement teams – the people in charge of creating the materials intended to help employees learn – often don’t understand the business results they are working to create.

In RADICAL OUTCOMES, Stancampiano explains how to bring an end to this wasted investment in “random acts of training.”  The key, she says, is to use an outcome-based approach.  This mindset demands focusing on measurable results – like proccess improvements or efficiencies, reduced costs, or increased conversion rates – first, and then identifying the tasks necessary to achieve those results.  “If you’re not always working backwards from the outcomes you’re driving and measuring, it doesn’t matter how many people show up to class or how many hours of training you put people through,” she says.

In addition, enablement teams must create training experiences and content that are easy to consume, highly relevant, and sequenced over a timetable that makes sense.  RADICAL OUTCOMES illustrates this process through the story of a fictional company facing a major challenge:  developing an entirely new way of ramping up hundreds of new hires to be able to reach quota in less time.  The key elements of the process include:

Creating An Ensemble -- It’s rarely one person who is able to achieve something all on his or her own.  Being part of a team is what the smartest, most successful people do.  At the same time, teams must find a cohesive way to work together – to become a “collaborative ensemble.”  This demands finding a common goal or mission, achieving role clarity, and establishing interpersonal codes of conduct.

Letting Go Of What You Know – “Many of the concepts we use at work today to engage, converse, produce, and develop are rooted in stale, decades-old theory. In some cases, we try to enable our people using methods developed during the Industrial Revolution,” writes the author.  But if you’re going to effectively help others to do their jobs better, you have to let go of some common beliefs.  For example, you don’t have to create perfect “stuff.”  “Even that which is polished is not perfect – and, it’s much harder to change. You’ll need to be agile. And you need to be relevant. But not perfect. Letting go of perfection, we have found, is a big relief,” explains Stancampiano.

The Outcome Is The Thing – Stancampiano and her team have found that leaders aren’t seeing the connection between their investments in enablement, the work that’s happening to create those programs, and the results generated by that work.  “There’s a BIG difference between an outcome and an output.  The “stuff” we create does not, in and of itself, constitute an outcome for the business,” she writes.  Instead, a “radical outcome” that moves the needle must: involve executive-level, cross-functional stakeholders; achieve results over time; and have measurable results.

Know Your Audience – The audience are the people for whom you are creating your enablement experiences.  If you don’t know them, and where they stand in their journey at work, how can you ensure that they have a good experience in consuming what you create for them?  Stancampiano says that there are three simple aspects about your audience that you must know:  their realities (such as what kind of environment they work in, how they get information, and what time constraints they have); their role (a front-line supervisor’s world is very different from the manager of a call center); and the time frame for their role (consider such questions as “What is reasonable to expect someone who is new to their role to be able to do in 90 days?“)

“If you’re frustrated by the obvious ways in which people are wasting their time or working at odds with each other, by the constant stops and false starts, re-dos and re-implementations, with no discernible progress, there’s a real alternative,” declares Stancampiano.  RADICAL OUTCOMES will give you the tools you need, so you can stop wasting time and money and learn how to enable your people to do their work better and get results faster.

Juliana Stancampiano, author of RADICAL OUTCOMES, is an entrepreneur and the CEO of Oxygen. For more than fifteen years, she has worked with Fortune 500 companies, both in them and for them. Her firm’s clients include Microsoft, DXC, Delta Dental (of WA), Starbucks, F5 Networks, Avaya, and Western Digital, among others. Her in-depth experience, along with the research that Oxygen conducts and the articles she has published, has helped to shape the perspective that Oxygen embraces.