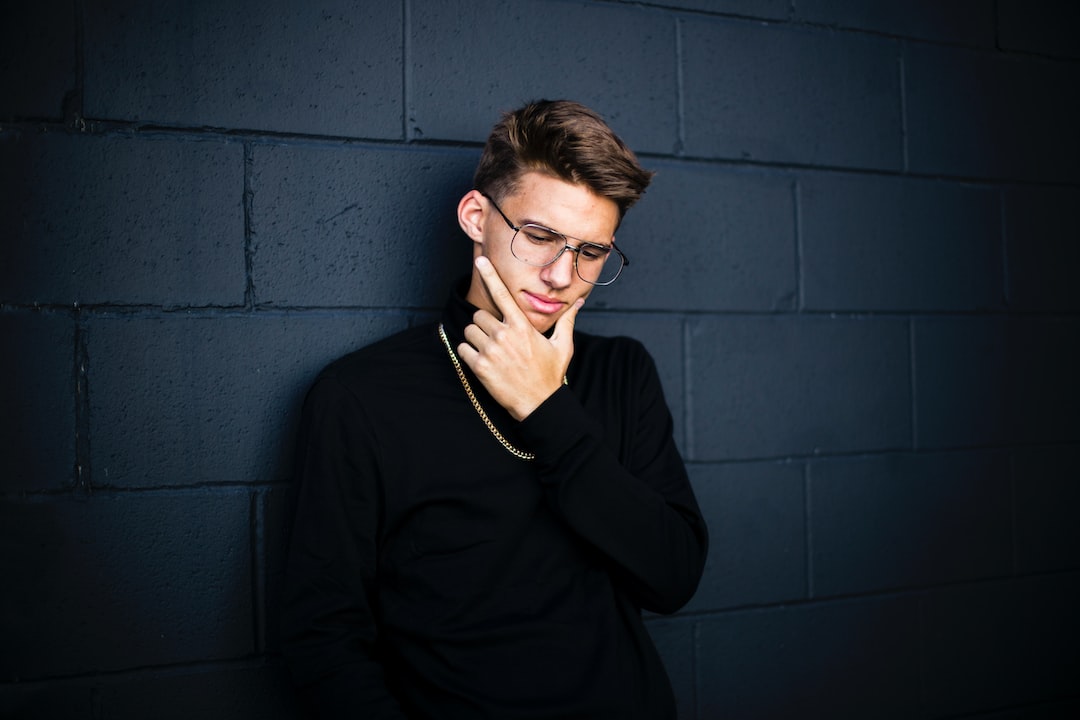 "Senior shoots to its finest."

In an age when college students are urged to choose an area of study based on financial returns, philosophy has become a much-maligned major. But those who dismiss philosophy as something with no practical use are overlooking how studying Aristotle, Plato, Socrates and others has real-world applications in business, says Cristina DiGiacomo (www.cristinadigiacomo.com), author of Wise Up! At Work and founder of MorAlchemy, a leadership consulting firm that helps CEOs and executives use philosophy to tackle challenges by teaching them to think differently and see new solutions to help their companies thrive.

“One thing philosophy encourages is critical thinking, which a number of well-respected thought leaders around the country have said we could use a lot more of,” DiGiacomo says. “Not only is critical thinking a desired skill set when it comes to employers, it’s an important skill in life in general.”

DiGiacomo recently read an article about what Apple CEO Tim Cook looks for in job candidates, and she was struck by how much a philosophical mindset plays into his approach to hiring.

“He’s interested in things like whether you are willing to trust your gut and how you want to change the world,” she says. “He wants to know that the people he hires can answer these big questions. The way to answer them is to have a good understanding of Philosophy 101.”

A few reasons why studying philosophy is worthwhile for anyone, she says, include:

The problem with philosophy’s reputation, DiGiacomo says, is that it conjures images of a lone figure thinking deep thoughts – but never taking action. That’s far from accurate.

“Philosophy is not meant to be taken out only when your yoga mat is unfolded or when your life is perfectly in tune with the universe,” she says. “It’s meant to be lived, used and applied.”

Cristina DiGiacomo (www.cristinadigiacomo.com), author of Wise Up! At Work, is the founder of MorAlchemy, a philosophical consulting firm. She also is the inventor of industrial philosophy and is the driving force behind the idea of applying philosophy in the workplace for the benefit of the leadership of organizations. DiGiacomo has 20 years of corporate executive experience at companies such as The New York Times, Citigroup, AMC Networks, and R/GA. She holds a master’s degree in Organizational Change Management from The New School. She also dedicated nine years to the study and practice of philosophy.

Read 83 times
Rate this item
(0 votes)
Tweet
More in this category: « Get Your Small Business Ready for Year-End 2020 Corporations Boast, But Small Businesses Are Key To Cleaner Environment »