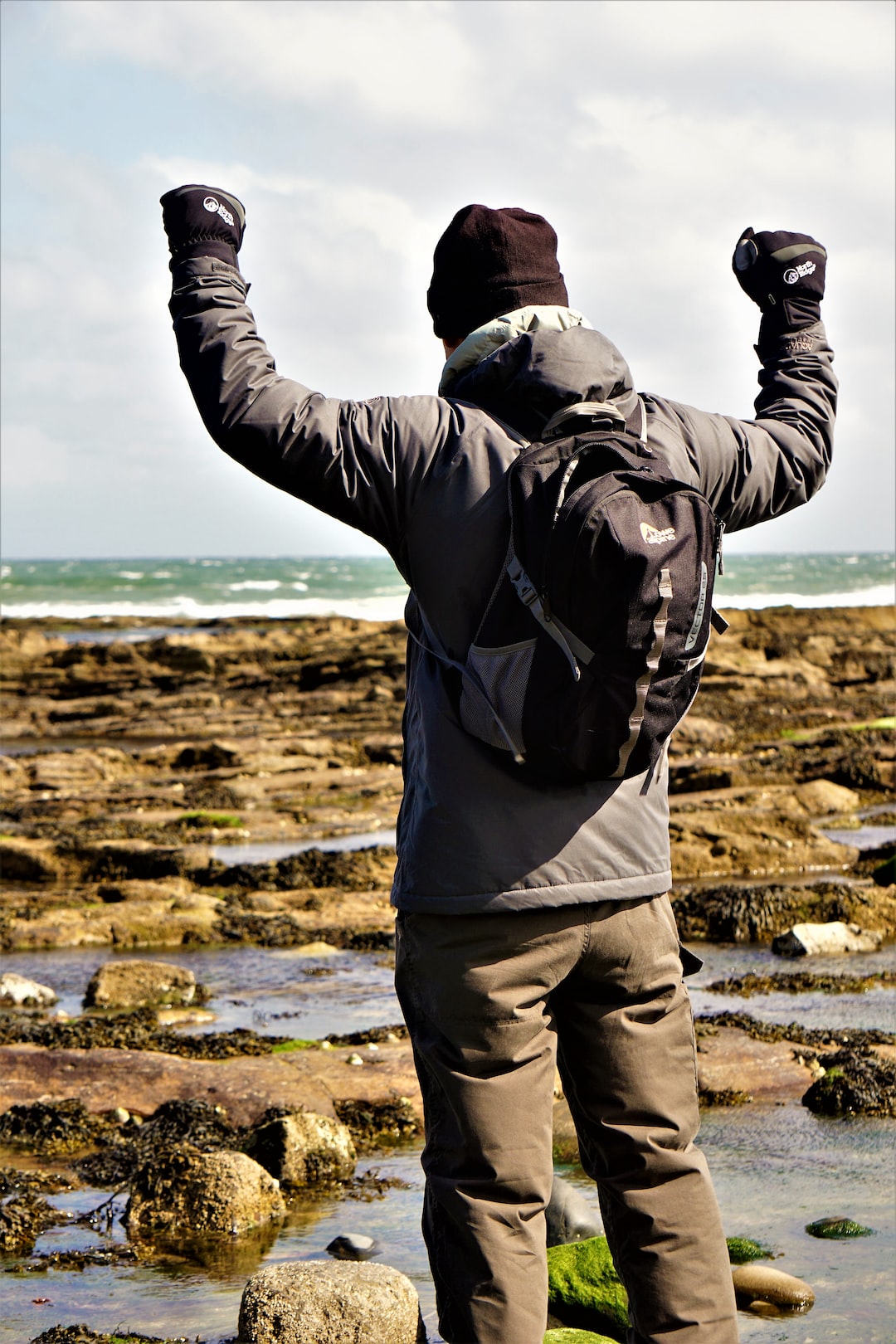 When major corporations tout their contributions to social or environmental initiatives, the world takes note. As just one example, Microsoft, Apple, Facebook and Google all drew attention at different times this year when they announced plans to work toward becoming carbon neutral.

But, despite the hype that gets associated with these big-business efforts, it may be that small businesses operating in quiet anonymity are the ones that have the greater impact on the environment, both good and bad.

“Large corporations are more motivated to use these initiatives as a means to achieve their financial objectives, whereas small businesses are more serious about making a real difference in their communities,” says Rajat Panwar, Ph.D. (www.rajatpanwar.com), an associate professor of Sustainable Business Management at Appalachian State University.

“Given that smokescreening and greenwashing are big problems in sustainability, we will be better off enabling small companies to own sustainability more so than large companies.”

That’s one reason why government-sponsored environmental initiatives need to include small businesses as a critical partner if they hope to succeed, Panwar says. For example, he says, presidential candidate Joe Biden’s $2 trillion climate plan that sets a target for achieving net-zero emissions by 2050 should take into account the role small businesses can play in environmental protection.

Panwar says a few facts worth knowing on the issue include:

Some people may argue that climate initiatives need to take a backseat right now while the country focuses on getting people back to work. But Panwar says economic stimulus can easily be aligned with environmental protection.

“The initiatives I am talking about will produce new jobs that would support the local economy,” he says. “If we only focused on giving energy grants, then I can see the rationale in pitting job creation versus climate consequences. But climate investments can be done very strategically so that small businesses, entrepreneurs and landowners get the money to revamp their operations.”

Read 271 times
Rate this item
(0 votes)
Tweet
More in this category: « Business Success Can Begin At A Surprising Starting Point: Philosophy Incorporate These Strategies as You Rebuild Your Small Business »