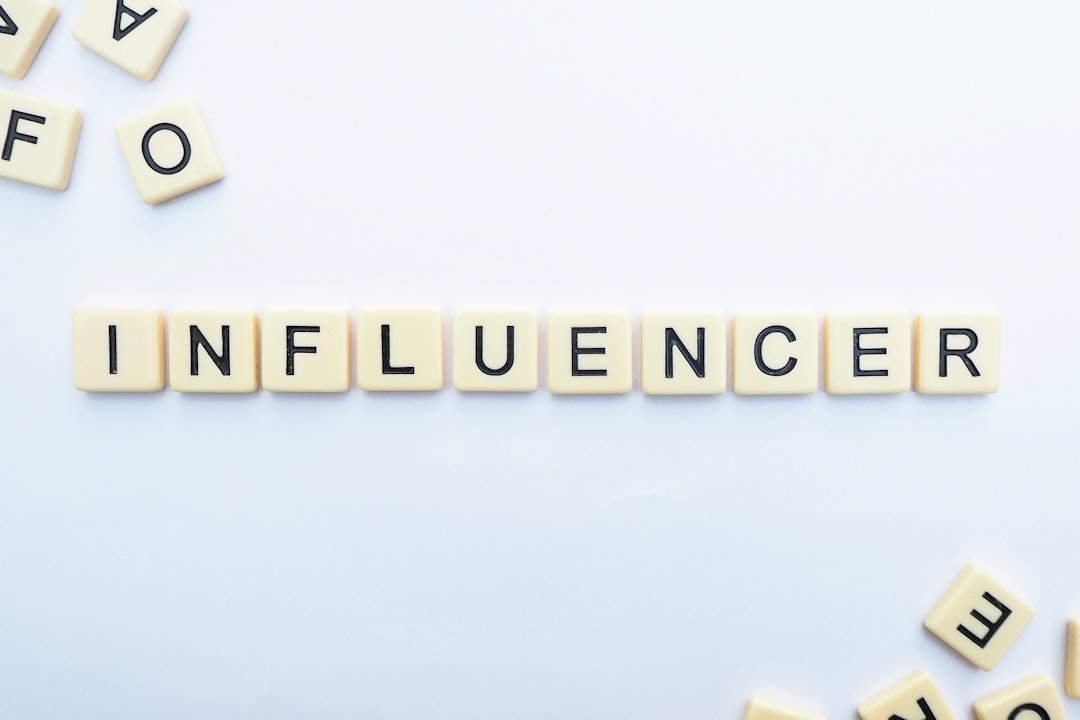 While it’s obvious that the speed of technology affects businesses, allowing for faster product to market, there is another emerging influence that can affect businesses equally much. With social media, the feedback loop between consumers and business works faster, too. Now, responses by consumers are immediate, requiring equally fast responses by businesses. More than ever, it is critical for business owners to constantly keep their finger on the pulse of the market.

One way that consumer goods providers have managed to routinely take the pulse of the market in an increasingly competitive environment is to work directly with consumers. Rather than waiting for feedback from retailers, businesses can get direct responses from customers.

A primary example of this is in the beauty industry. Once a new item releases, consumers are immediately receiving reviews, demonstrations, and opinions from beauty product bloggers. These bloggers have hundreds of thousands or even millions of subscribers, making them very influential; they can make or break a product release with a single post.

Beauty companies have capitalized on the relationship with bloggers by working directly with these individual consumers. They send care packages to bloggers, at the company’s expense, for a review. These packages’ contents are then revealed during a live or previously recorded broadcast for the followers to view. The feedback is instant. Live broadcasts even include feeds of the viewers who comment immediate reactions to the product.

The feedback is valuable, and companies can react accordingly. For example, if a care package contains 10 items and only 5 are hits, the other 5 can be mothballed before they even go into mass production. Alternatively, if the whole line is a hit, it can be fast-tracked to get more into the market than was originally planned.

Why You Should Work With Influencers

Partnering with YouTube, Instagram, or other social media influencers can be a fast way to get your brand known, your new items in the public eye, and reach a younger audience than traditional marketing. Hiring influencers is a relatively new way to market your product, but it can be particularly useful in fast-changing segments.

Traditional marketing still works, but the social media influencer provides a cheaper resource for the same type of process. Whereas traditional marketing focuses on campaigns for target audiences, the social media blogger is already established, allowing you to dial into their channel. This is another way to reduce cost as it’s much less than the cost of a full campaign aimed at only one set of consumers.

A Word Of Caution

As with any advertising or marketing drive, the key to success is doing your due diligence on your partners to pick the right ones. The challenge is separating the wheat from the chaff. With YouTube and Instagram being accessible to anyone that chooses to create a login, some are genuinely influencers, with millions of subscribers and a global reach, but others only be interested in the free samples.

Read 317 times
Rate this item
(0 votes)
Tweet
More in this category: « Deciding to Use an Ad Agency 5 Reasons Businesses Should Bare Their Souls To Customers »